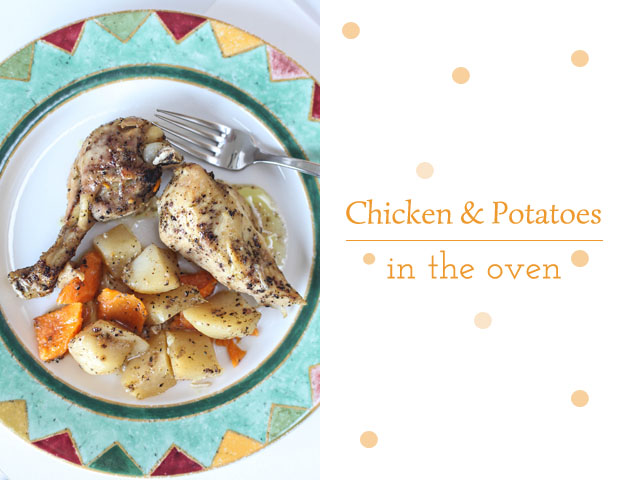 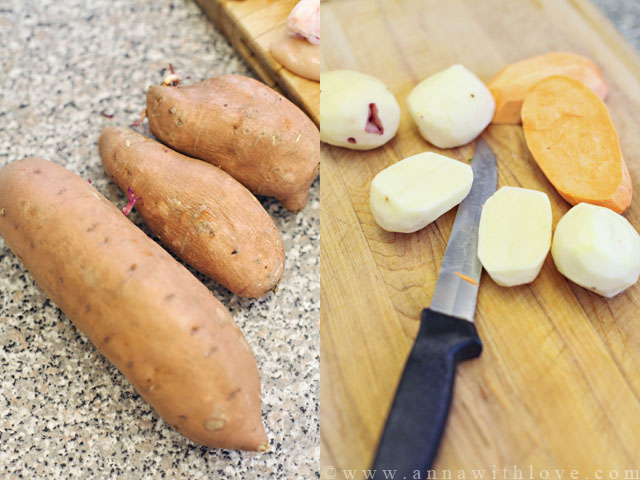 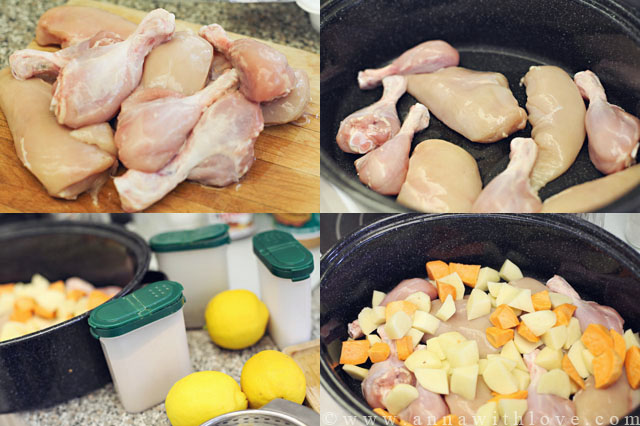 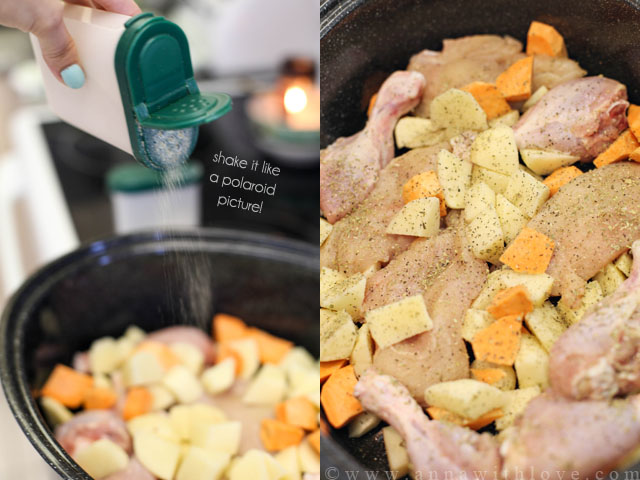 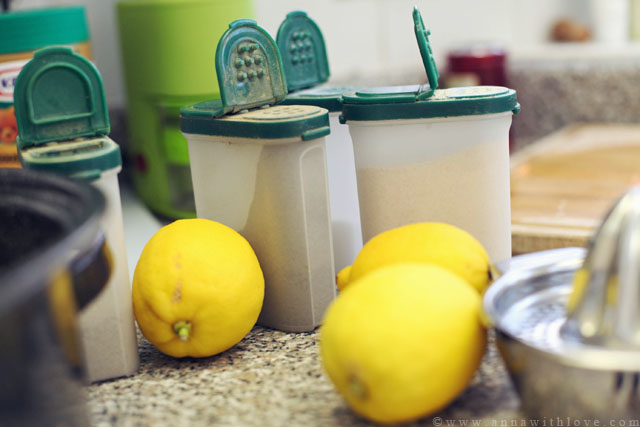 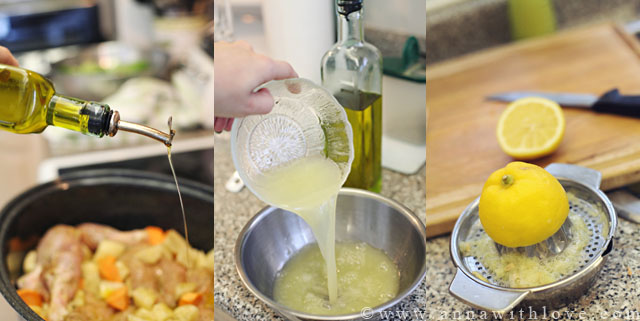 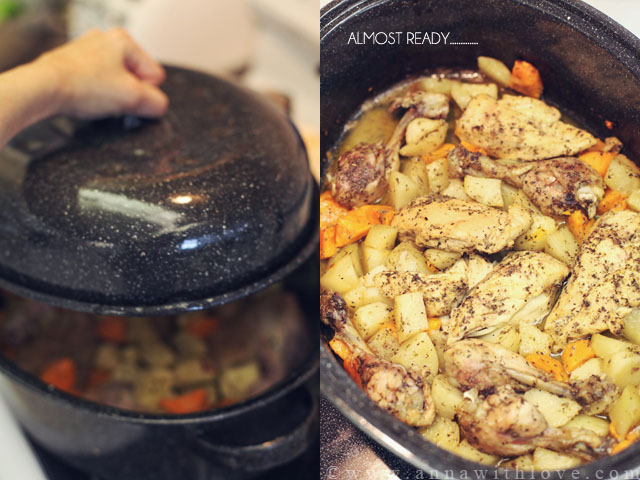 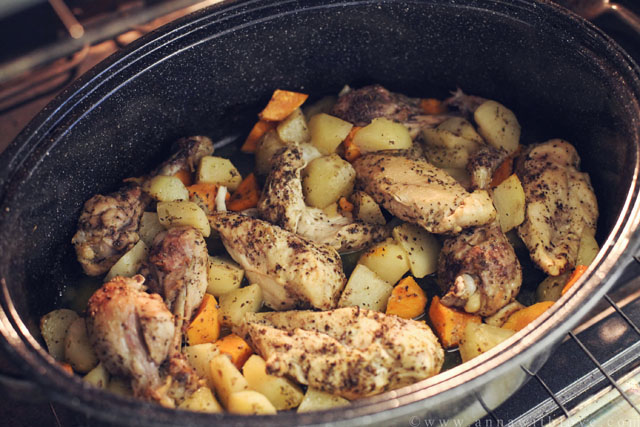 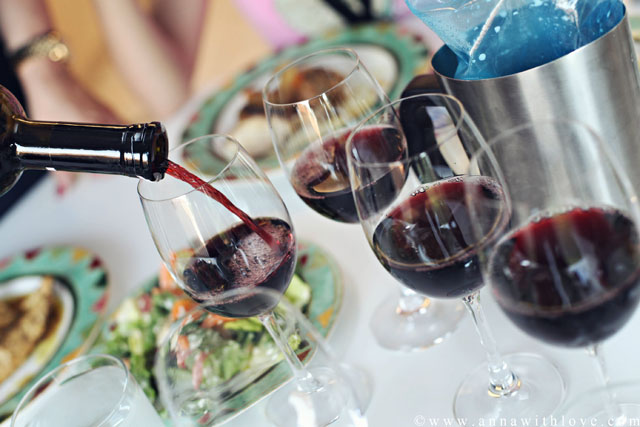 My “Domesticate Me“ series has officially begun! This is a series I have been talking about doing for ages & after the Christmas Cookies edition I knew come spring I had to get my butt into gear! So Voila!
First off I need to tell you that when it comes to cooking and baking, well let’s just say I definitely didn’t get blessed in that area.  Seeing that I love to eat, work at Dine.TO and come from a long line of amazing Greek cooks (my mom & grandma..seriously amazing) I decided forcing myself to cook at least one thing a week would slowly teach me the basics that frankly by my age I should know (for shame!).
What you will need:
Chicken…and Potatoes….(who would have thunk it?)
Sweet Potato (to mix it up…oh snap)
Salt
Pepper
Garlic Powder
Oregano
Olive Oil
Lemons
Chicken Base (Don’t forget this…like I did…oooops)
Things I learned / Note to self…for next time:
1. When your grandmother says add the juice of a lemon…this probably just means one or one and a half…not three…(yowza that’s lemony!)
2. Oregano…it’s fun…but don’t go overboard, it`s not Christmas.
3. If you are trying to achieve that nice golden layer to the dish…BROIL is what you are looking for!!….Do not keep baking it in the oven with the lid on hoping it will miraculously look fabulous in “another 5 minutes“.  So…to recap after cooking time…take the lid OFF and broil for about 5 minutes.  Broil = nice golden glow.
4. Monitoring the food…this always kind of stressed me out…I felt like I couldn`t take my eyes off it for even one second.  Basically me at the kitchen having a stare down competition with the oven.  It`s okay to answer the phone, write a text, leave the room…really it`s okay!!
5. To kill the overkill of lemon…boil some hot water add chicken base and pour it into the…into the…bowl? Pot? Serving dish? [frantic call to my best friend Georgia] According to her “It’s a cooking pot that turns into a serving dish…its transferable” You get what I’m trying to say!
The Domenstication (yes I just made up a word) has begun…!
Hope you all enjoyed 🙂 xo
Quote of the day:
“Write down your ideas. Refine them. Make what you want crystal clear” – Marie Forleo 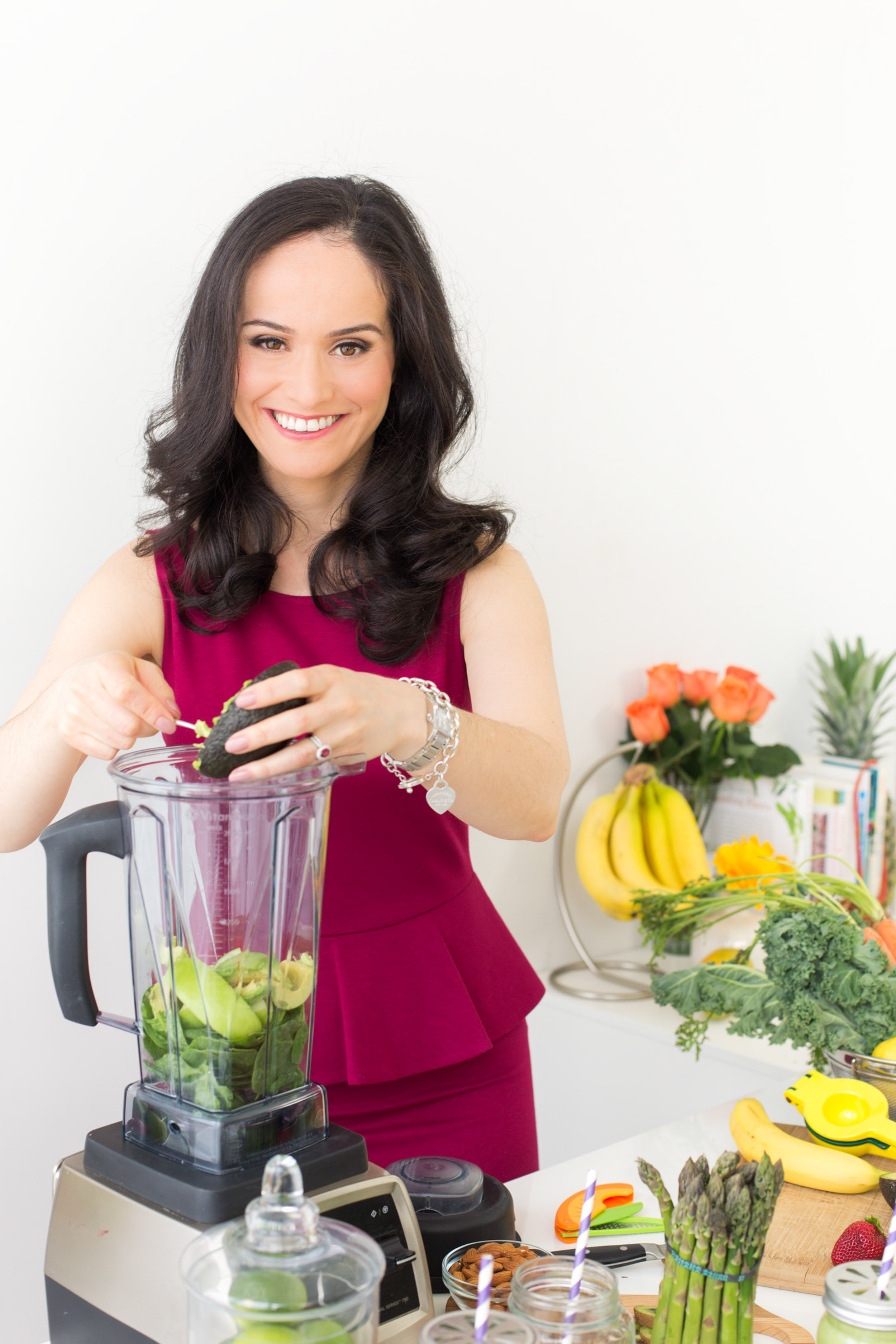 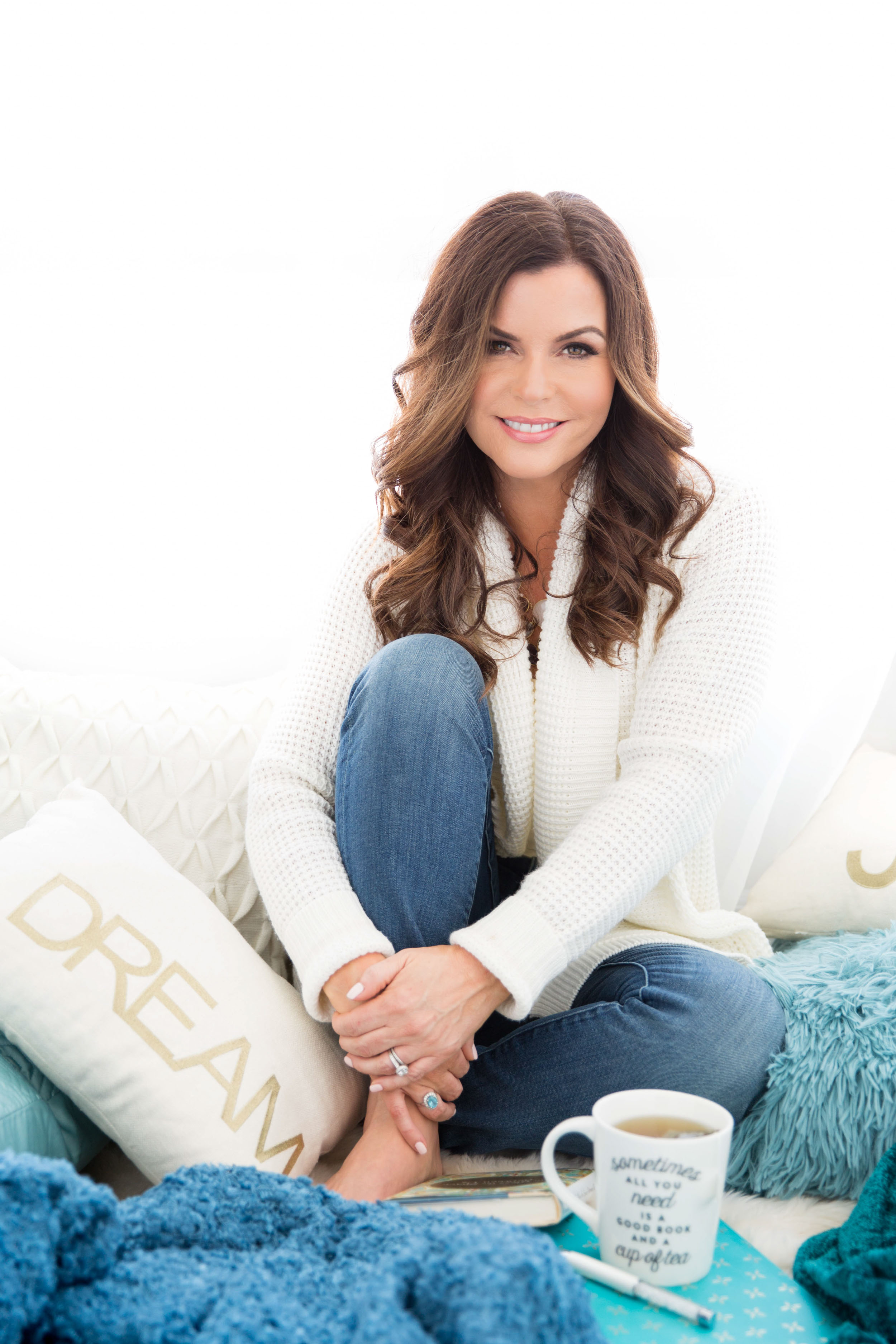 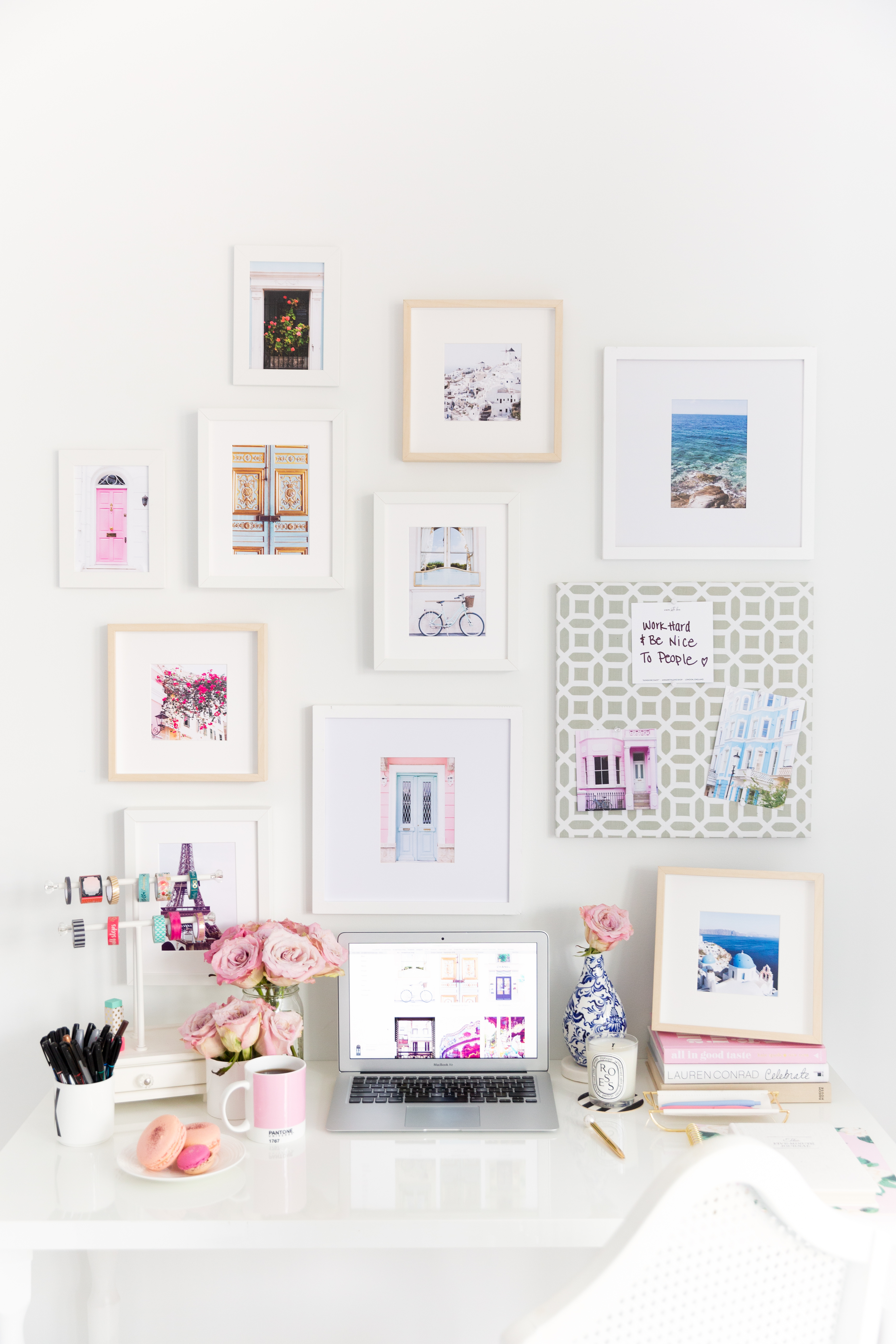 PRINT PACKS ARE BACK!

WOULD LOVE TO HEAR YOUR THOUGHTS Cancel reply